Getting out is an important as getting in. When the attorney-client relationship goes bad, you have to know how to end it the right way. This program will examine the rules on withdrawal in California, including securing court permission, avoiding foreseeable prejudice, and fulfilling your duties on fees and files 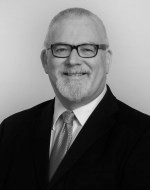