Adoption law in the United States is a multifaceted and ever-evolving. Adoption attorneys often find themselves juggling federal, state, interstate, and even international law. This program, presented by family law attorney and President of the American Academy of Adoption Attorneys, Colleen Quinn, will dive into the core issues affecting adoption in the United States. Among the topics Ms. Quinn will discuss are international adoptions, termination of parental rights, the role of an adoption attorney, adoption costs, special adoption issues, home study, special federal laws applicable to adoption, tax issues, interstate placements, contract issues, and termination of parental rights.

Wow..lots of material. Very good presentation. A very specialized area of the law, for sure.
- Jerry E.
Read All 34 Reviews 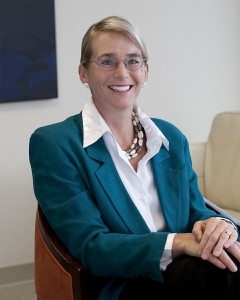